I've started painting.
It started as simple dot Mandalas on rocks, then simple things with paint markers, then a bit more complex things with a paint brush, followed some tutorials online, and so on and so forth until now.
Discovering new techniques and trying to get better at the things I've already tried.
It's been a rewarding process and I've even sold some rocks.
I have a nice spot in the basement with my paints and my foils, and I tend to loose myself in painting and drawing and tracing and colouring.
at 11:29 PM No comments:

So, today my phone number started being used as the call display number for those CRA scam phone calls.
A few interesting things happened:
1. I've started getting many many calls back from people asking who I am and why I'm calling them. 49 calls today.
2. People are leaving me angry messages and asking why I'm calling them.
I called my phone company to see what they can do, and the only thing I can do is change my number, which I don't want to do. I also called the police but they can't do anything.
So I started answering the calls. I've had a wide array of interactions. People understanding the situation, people not, people angry and a few that I actually had a nice chat with.
The craziest thing about this whole thing is why people call this number back. I try to ask them why they called this number, and majority of the time it happened like this: unknown number calls them and they don't answer, no voice message is left, so right away they call the call display number back to see who it was. Why? I don't get it. Why bother calling? Why not just answer in the first place? Why bother at all?
In the end, I'm having fun with this. With this whole isolation and lack of human and well maniky grown-up interaction, this is a welcome opportunity to have random chit-chats, with very little effort on my part. Hahahahaha. #silverlining
Ps. I'll probably chance my number in a couple of days.
at 11:27 PM No comments:

My worst fears as a mother is dying and leaving my kids without me there to help and take care of them.
My second worst fear is that I will not have taught them enough to make good decisions or be good and well rounded people.
My third worst fear is that they will grow up thinking I didn't do a good job as a parent, and resent me for mistakes I may make. 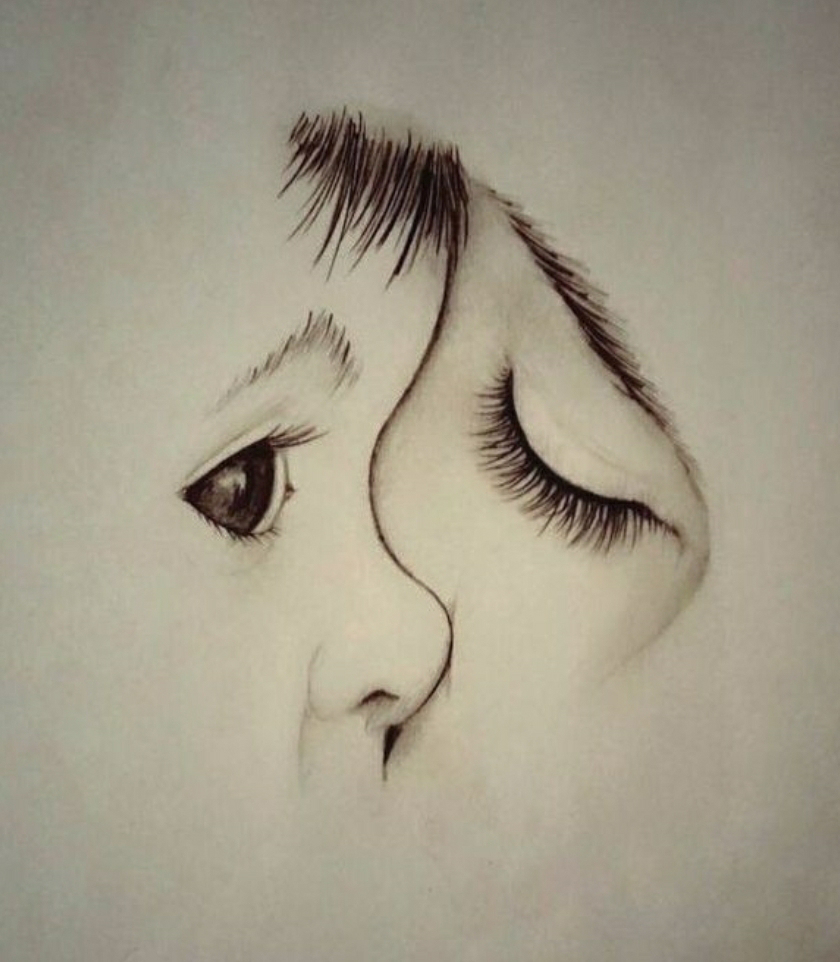 It's so easy to forget that my kids are still learning and aren't fully formed adults with all the understanding and capabilities that comes with age.

It's so easy to assume that my oldest understands what needs to be done and why, and actually do it.

It's so easy to get frustrated and forget that neither of my kids can yet understand that others have feelings and wants and have a different experience than they do.

I look forward to them learning and growing and changing and becoming fully rounded people.

I just hope that I'll be able to help them enough, give them the right tools, and guide them to be able to handle their feelings and their wants and navigate their world like champions. 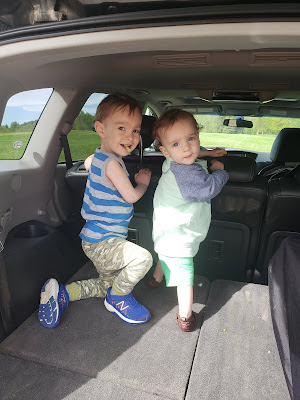 I'm constantly fighting to be mature, to be kind, to behave like a responsible adult.

I want to make a joke at work, and then I check myself and realize that's not very mature and I need to rein it in.

Being kind to others takes practice. It's very easy to be careless and unkind, but it takes actual thoughtful effort to be kind, especially if there is no reward for your kindness.

Adulting is hard. SO HARD!! It's so easy to not take care of things. But maturity, and responsibility, and goals make for easier adulting. So, baby steps :).

Sometimes I don't notice I fail at these things, and when I do notice, it's so easy to be hard on myself.

So I've got to give myself a break, I've got to pat myself on the back when I've done things well, and I've got to be proud of myself for all the things I've learned and done. 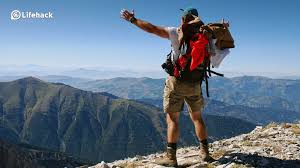 I just turned 37, and it's taken this long to become more confident and to start accepting myself.

I've started accepting how my husband is too, with all the things I don't like about him that drive me up the wall.

It's hard to get to this point.

But I'm finally back to myself, and all this anger and frustration and irritation can just fade away.
at 3:59 PM No comments:

Well, so much has happened.

I don't think I actually remember all the things that have happened.

I'll tell you about yesterday though, it might be easier to start with.

But first, here's a bit of a recap:

I am an intern again at another farm. This time, a farm that does both animals and vegetables.

I've been here just over two weeks now and am loving it.

I'm living in a shared house with the 6 other farmers/interns and the farm owners live next door.

Well, yesterday I had a fantastic day!

After a couple of times of being shown how to milk, I finally did the morning milking myself. It's only 2 cows yes, so it's not very difficult, but I did the equipment setup, the bringing in the cows, the cleaning and milking, and then the equipment cleanup and

It's hard to have a difficult conversation with someone who doesn't want to hear what you have to say.

It's hard to make someone understand you when they don't want to hear what you have to say.

It's even harder to have a difficult conversation with someone you care about and who doesn't want to hear what you have to say, because it hurts that much more. 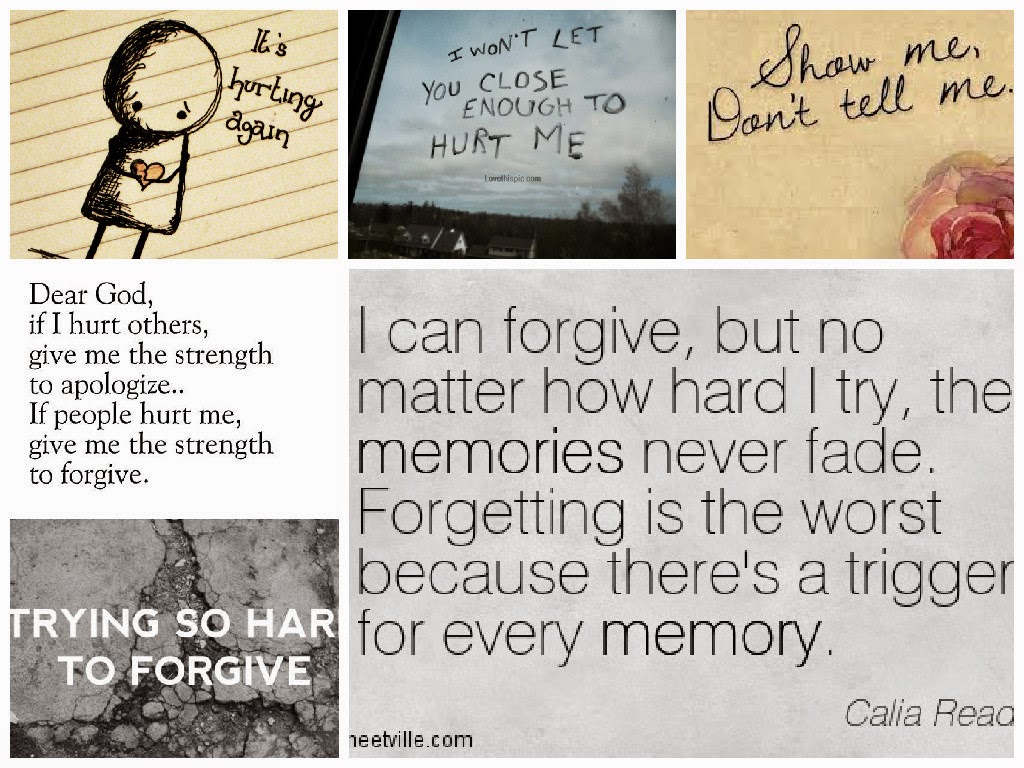 It's just starting to get a bit easier.

Today I got my period for the first time in over two years.

I'll never have another child, and with every period I will be reminded that this was a possible child that I will never meet and kiss and raise and cherish and love.

As hard as it is right now to have two little children, I look at my little baby girl and her smile just melts me away. I see my boy running asking "mama, catch me" and my heart hurts from the amount of love I feel.

That's right. My body grew these babies that are becoming children that will become people. They came out of my body and then I fed them from my body. It's incredible really when you stop and look at this miracle, this gift of motherhood.

And now I feel myself going through the cycles of hormones and ovulation and menstruation and I remember the pregnancy hormones, the nausea, the labour pains... Which I will never go though again...

I'm coming back to the person I used to be pre-babies, but now I've got kids and a husband and a body that's been through a lot. It's scary.

Now it's truly is up to me. The pregnancy fog is lifting and all that I want to be and do is my responsability.

It's a new chapter.