He left in the morning.

After knowing him for 2 years and nearly 2 weeks of staying at my house, it was incredibly difficult to let him go.

Now he's off to India, having an adventure with Danny.

I've never met a person that is as happy, as positive and as kind as him.

It was a difficult day. Luckily I've been busy with school and was able to keep myself occupied. 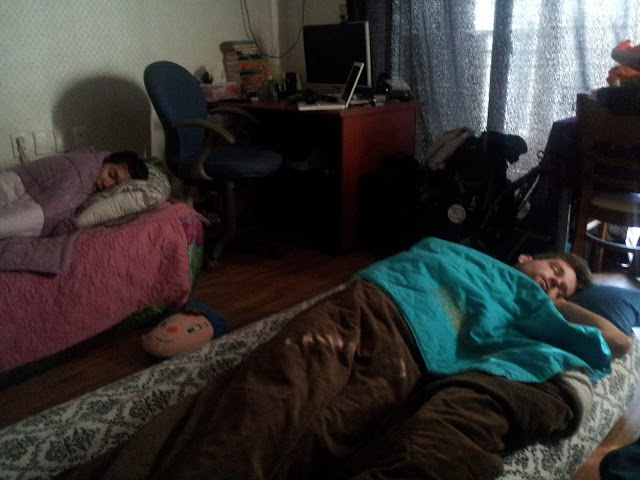 Danny and Bernard staying at my house for a couple of weeks. It was so hard to get up in the morning and go to work when they were sleeping so nicely like this. 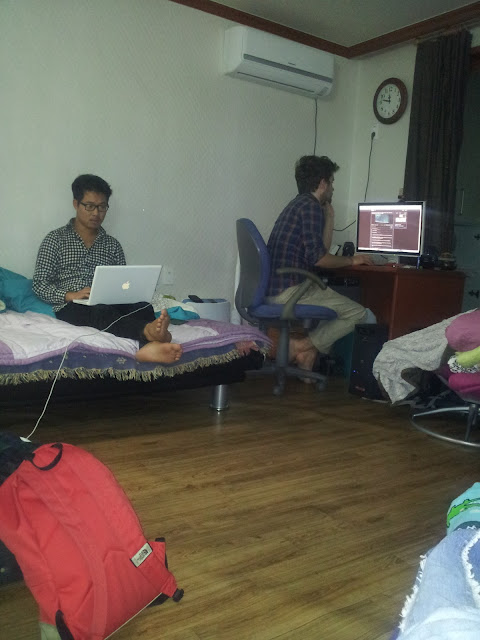 Bernard stuck in the Internet.
Danny trying to be cool with his Mac. 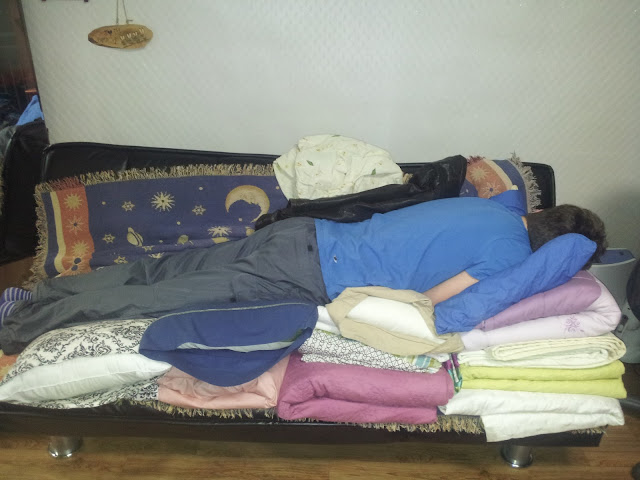 Bernie is the snuggle master.
He makes everything look comfy and cozy. 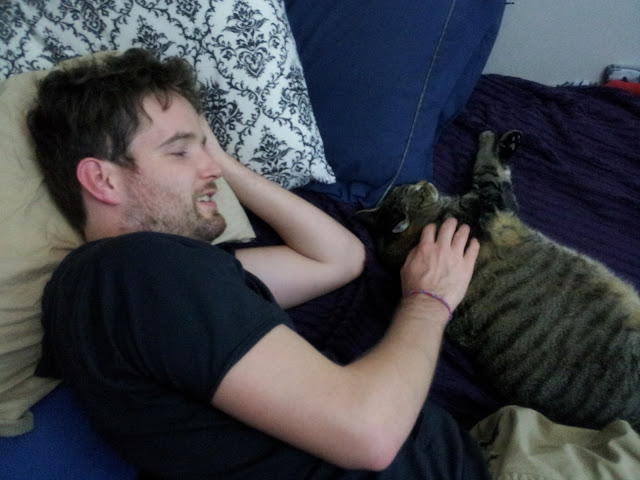 After 2 years, in the last week, Abby finally allows Bernie to snuggle up. 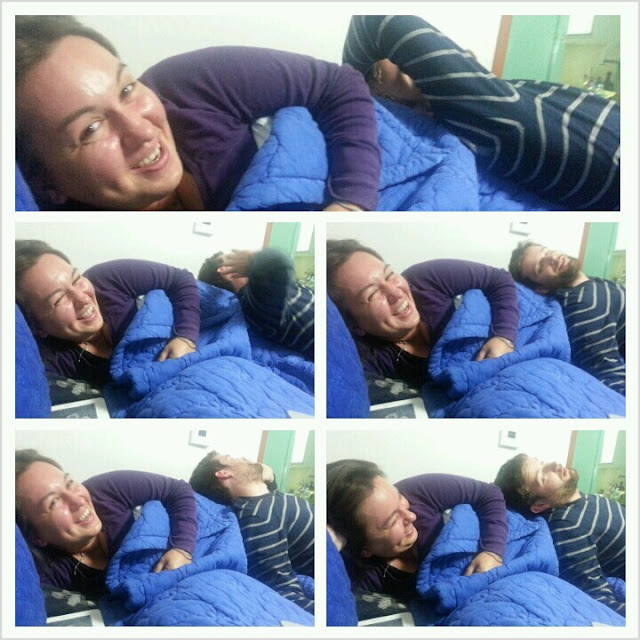 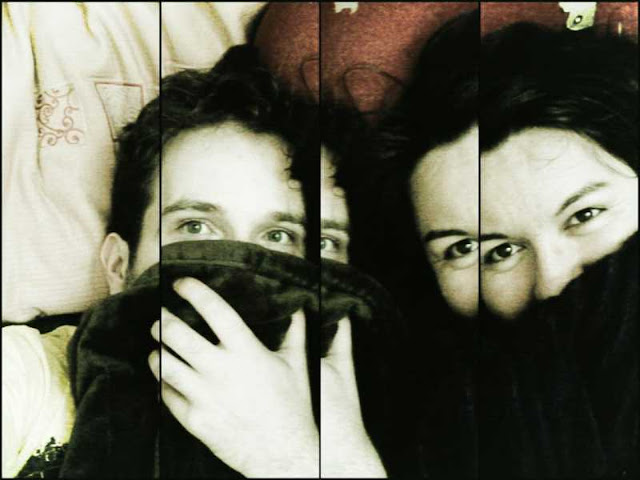 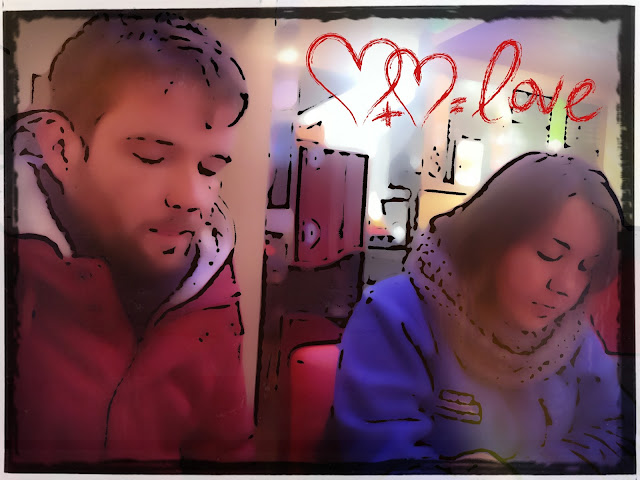 Love you Bernie!!
Missing you already!

My boys!! They both left. Hope we'll be reunited sometime somewhere. 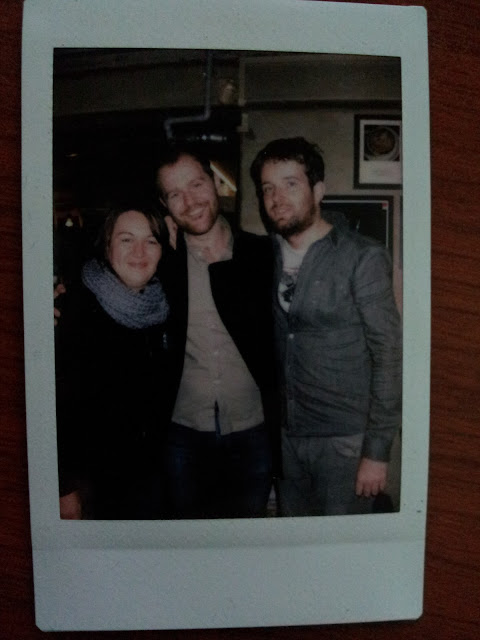 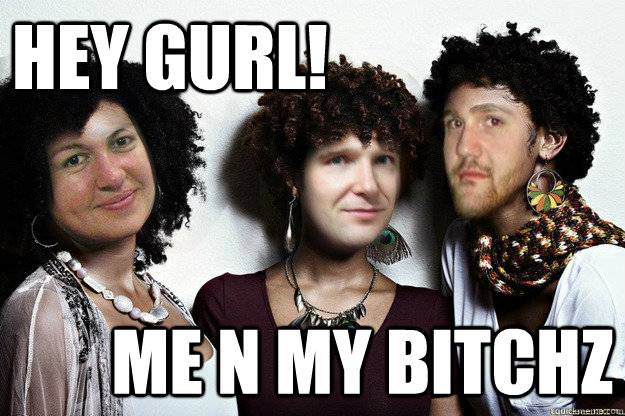 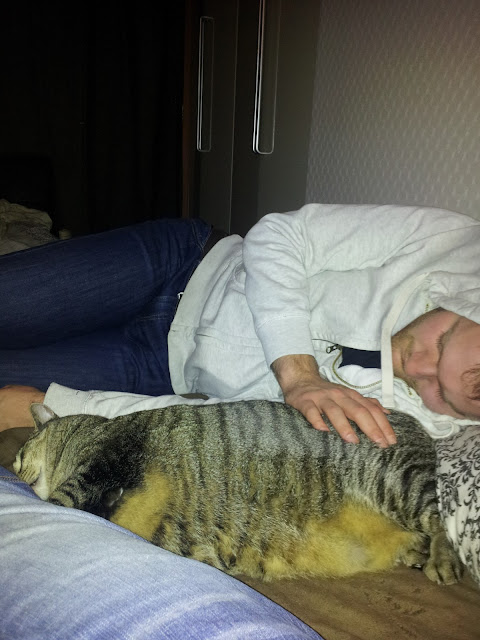 Logan and Abby. Not many people have been able to get so close to her.
at 1:52 AM

OMG I LOOOOVE the afro shot "Me N my bitches!" LOL LOVE IT!

Love you too Dana, I just read this now :-( but I will see you in a few months!

Love you too Dana, I just read this now :-( but I will see you in a few months!