This past Sunday I went to Seoul and saw Cirque Du Solei perform Varekai.

I've always wanted to go, just never had the money for it, nor the opportunity. Last week my friend Bernard suggested a few of us from the area go, but no one seemed to be really interested. Except me!

So, he went online and bought tickets that day. We got pretty good seats too!!

I didn't really know what to expect. I was expecting to be wowed, that's for sure. I've heard a lot of good things about this show and so yes, I had high expectations.

2 years ago I went to see Blue Man Group in Seoul, and similarly, I had pretty high expectations. They failed to deliver.

So, I was worried I would be disappointed a second time.

I was blown away (that's what she said! hehehe)!!

But what really impressed me the most, was the support that the performers showed for each other. They were always there to watch each others backs, to make sure they didn't fall, to make sure that if they did fall there was someone there to catch them and keep them safe. It was so beautiful to watch!!


** The title “Varekai” means “Wherever” in Romani, a Gypsy language. The production “pays tribute to the nomadic soul, to the spirit and art of the circus tradition, and to the infinite passion of those whose quest takes them along the path that leads to Varekai,” according to its Web site.

“Varekai” is based on the Greek myth of Icarus - with a twist. In the original, Icarus flies too close to the sun, melting his wings of feathers and wax, and falls to his death.

The Cirque du Soleil version has Icarus making a soft landing in a magical forest filled with odd, otherworldly creatures. One of these is a supple enchantress who helps him overcome his fears and serves as his guide to the strange new world. ** 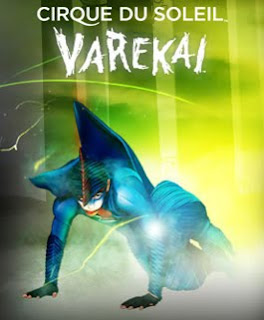 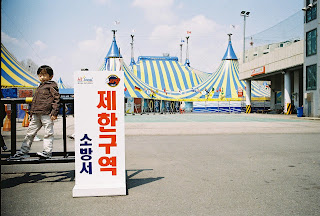 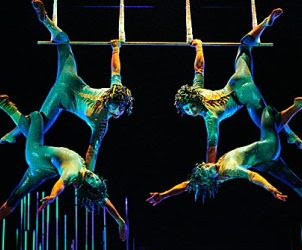 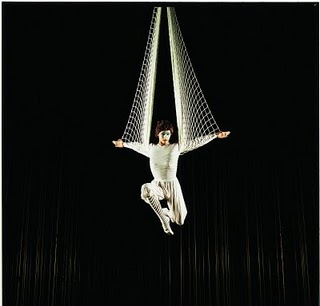 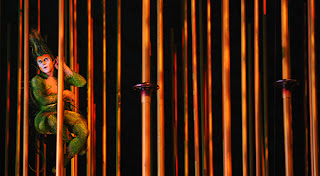 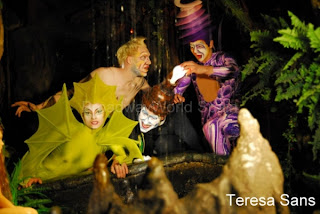 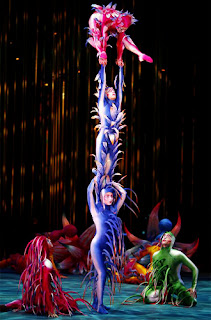 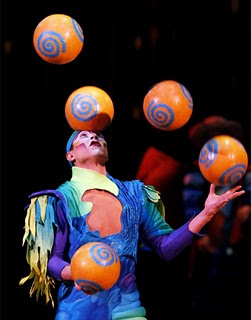 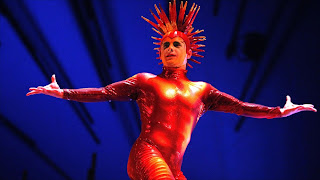 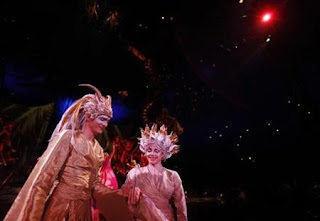 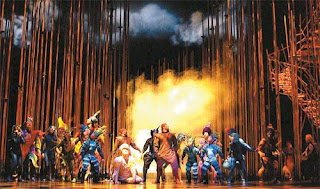 I'm sooo glad you went! I've been to Vegas and there were SO MANY shows on! Did we go watch? NO! I know that there is a show happening in September here in Toronto by the Docks, I may just go... I'm still VERY curious about it. Next time I visit Vegas, I will see at least TWO shows!!!