Alright, so, today was the second time one of the little kids was crying. The first time I was clueless as to what to do, but this time, I had experience and the little munchkin stopped crying. She fell and hit her back, at first she was crying ecause it hurt and possibly she was surprised, but then she just cried for attention when she saw that people were crowding around her. It was cute, but some tissue and a candy made her stop.

I also gave two tests today. One was a test that I announced at the beginning of the week, and the second one was a surprise quiz. The first class was a bit nervous about it and they tried to pretend like they didn't know about it. Sneaky kids :), but I have an elephant memory now, so I don't forget :D. I'm curious to mark the tests and see how they are doing so I know what to concentrate on next month.

Today (Friday), we went with the little kids on a field trip to a Science Center. For lunch we went and to a nearby park where they had a really big playground and where obviously, the kids went crazy and loved playing there. Here are some pictures :). 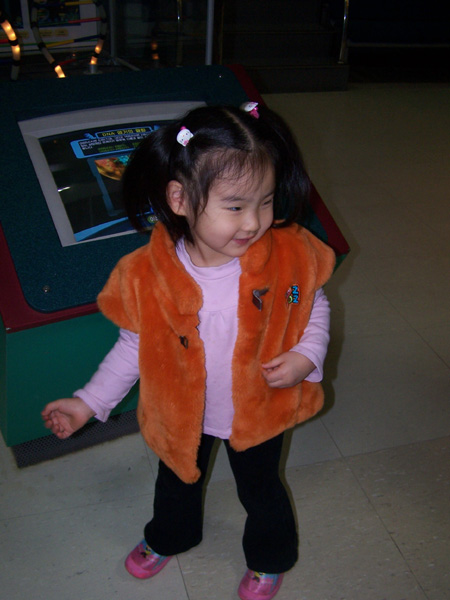 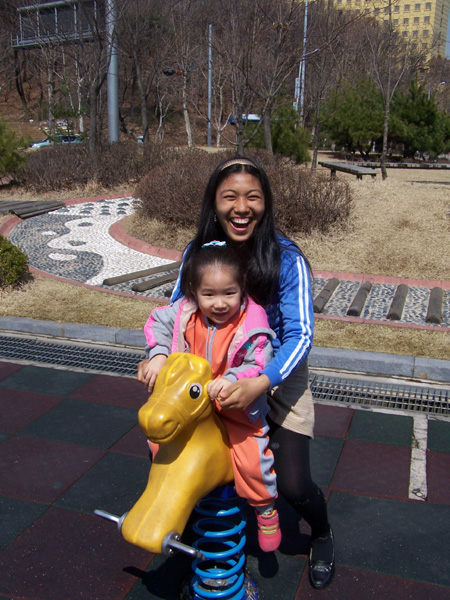 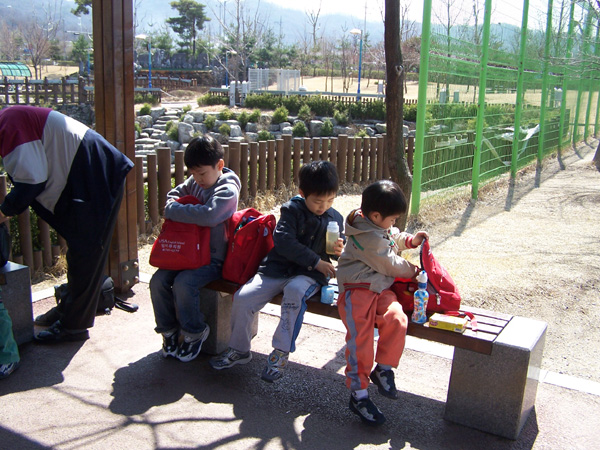 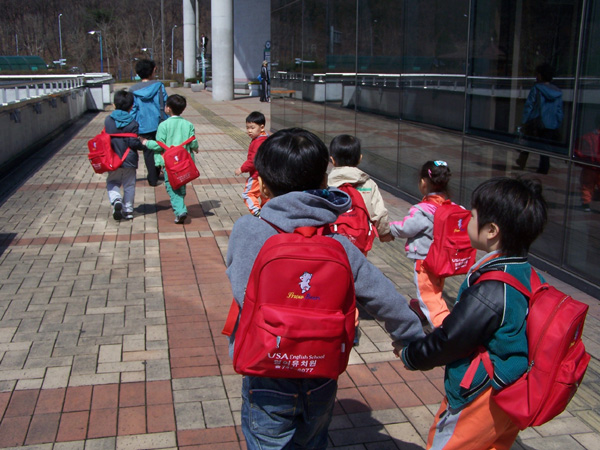 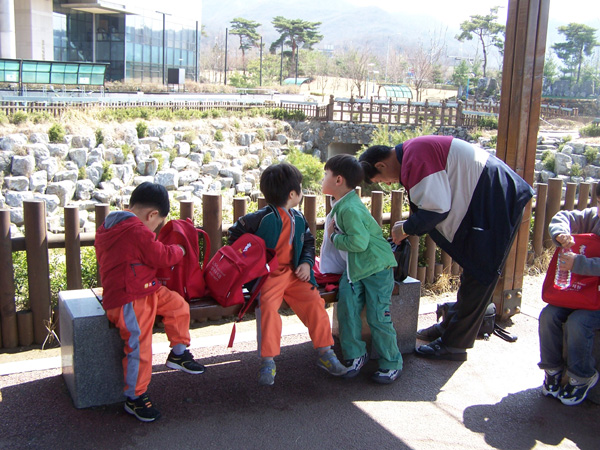 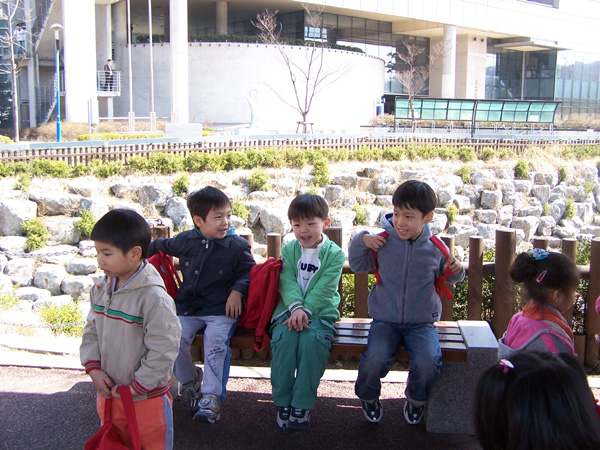 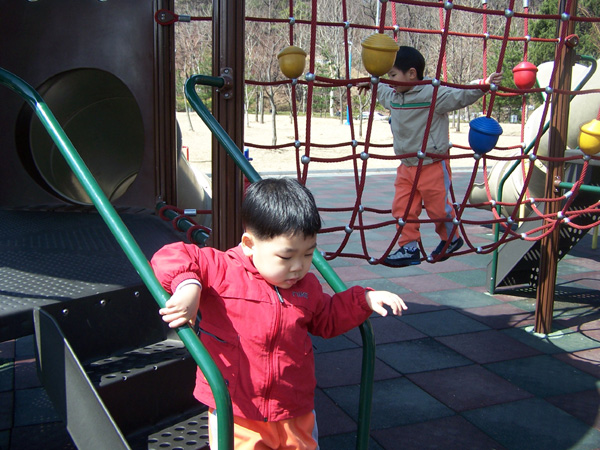 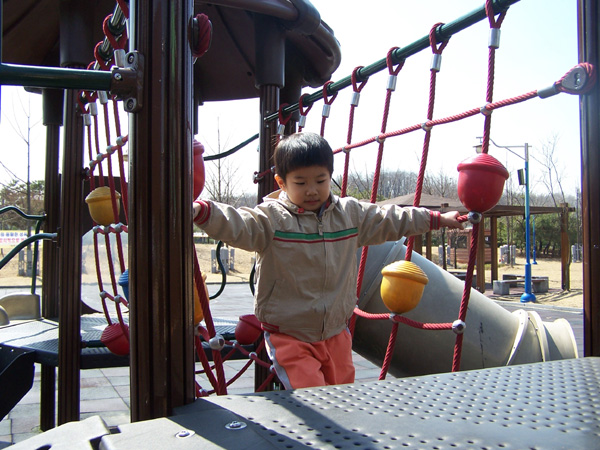 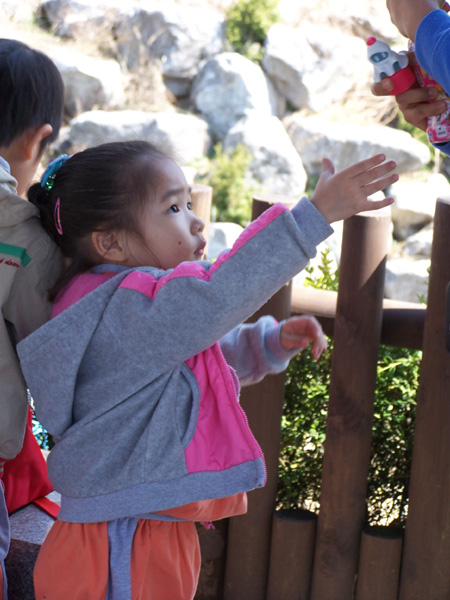 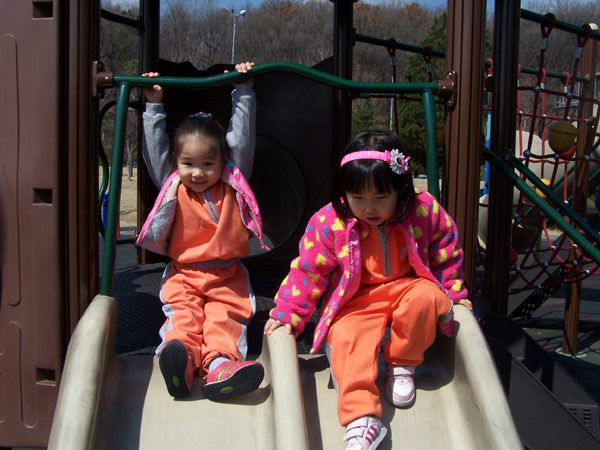 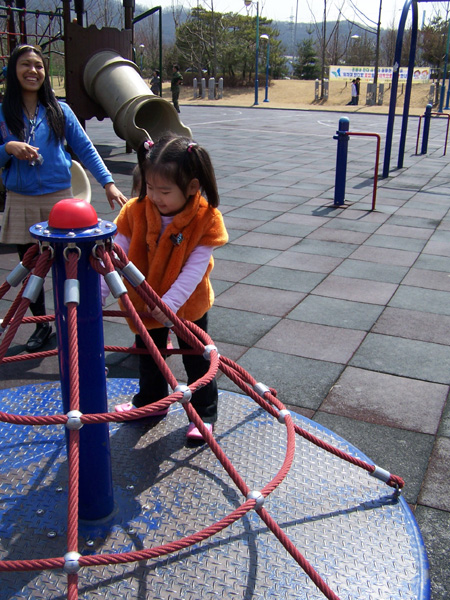 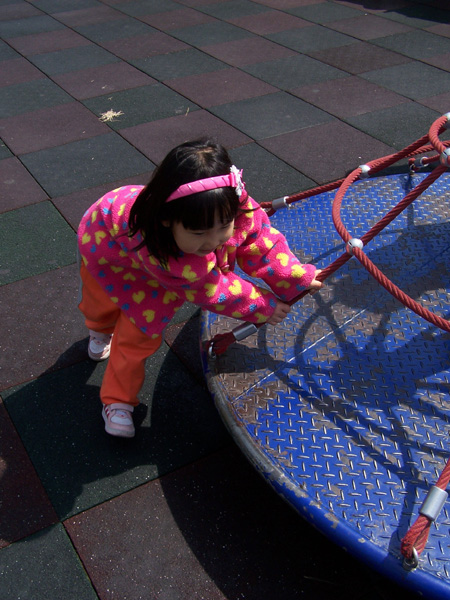 Awesome sora-mea. It sounds like you're really having fun with your squirrels, err, I mean munchkins. :-D

You got some really cute kids to work with! :)